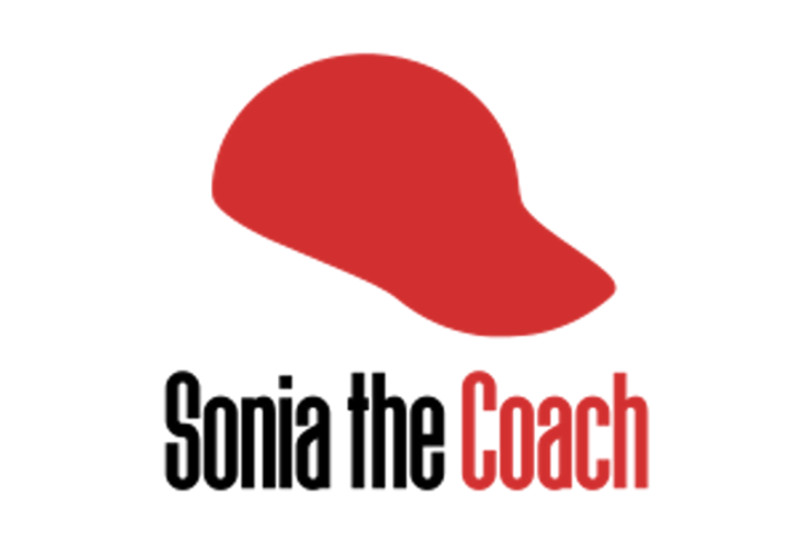 I coined this term “Ques-tiquette” because I feel that asking questions is more than an art or skill. It is a grace we give ourselves and unto others, a grace sadly discarded in the face of so-called “urgencies”. If only we realised how catastrophic the outcome is.

In my entire working career of 3 decades, as a Lawyer and later a Facilitator and Coach, if I was to name 1 thing that has helped me serve my clients, it is the gift of asking meaningful questions and absorbing responses. I cannot articulate enough the dividends that this 1 gift has reaped.

I have had the privilege to coach some of the finest and passionate Leaders like Franck Dedenis, Managing Director, Maersk Line, India Cluster now moving on to take a senior global position in Maersk Line Head Quarters in Copenhagen. In his testimonial, he says “you made me discover a whole new world which you also equipped me for…” All I did was ask him questions, questions that made him reflect, discover, sift, embrace, discard, inspire and finally find his own answers. Coaching is really conversations, and questions are the foundation.

Since it is a topic very close to my heart and perhaps to a lot of you reading this, in order to do justice to it, I have decided to put it in a series of chapters, beginning with the first one today, i.e.

I will attempt at exploring this wonderful phenomenon in a variety of different contexts.

Let’s begin with the Historical context. Being a student of Political Science in school and college and in Law, I was deeply influenced by the “Socratic dialogue” and it’s impact. One of the most powerful motivating forces in human nature is, the need, desire and want to be heard. Socrates taught us how to engage in constructive dialogue through a series of questions, in such a manner that the person answering was able to realise his own wisdom and arrive at his own conclusions. Through this method, ownership and learning was automatically created through self reflection, what we call in today’s business lingo, as “buy-in” and “accountability”. Dale Carnegie very aptly put it, “People will always support a world they help create.”

All this is well, but have we really seen the Socratic method actually play out? You remember, sitting in your classroom in school and being asked, “Who knows the answer?” Invariably some hands would go up, and the one with the “Right” answer was adulated. It became a part of our psyche that we need to have all the answers!

As young children, we would be full of questions, “Why is the sky blue?” ‘Why is the earth round?” “Where does the moon go when the sun comes out?” and so on. Perhaps some of our questions got responded to, and then we were chided, “You ask too many questions! Go and play.” And the play continued. We were marked on the number of answers we got right. It was the “answers” which decided our rank, grades and performance. So much so that the choice of career, the quality of our life, our prosperity became innately linked with “answers”.

It saddens me to see the 2nd grade citizen status given to questions. Isn’t every declaration ultimately an answer to a question? Hasn’t every scientific or technological, or as a matter of fact even spiritual discovery emerged through asking questions? What is “critical thinking” if not a series of questions? And isn’t that what makes it “critical?”

As a Coach when addressing some “problematic behaviours” we want to get rid of, we discuss the origin of these behaviours and their triggers by explaining how the brain was developed in stages, from reptilian to limbic to the neo cortex. In the limbic brain is where the amygdala (2 almond shaped glands) reside where all memories get stored. When anything looks like, sounds like or feels like a threat, we go into a “Fight, Flight or Freeze” moment. This is the Amygdala Hijack. So what has this got to do with asking questions?

Remember whenever we were stressed or angry, our parents told us to pause and take a deep breath. The brain too has a PAUSE button to prevent us from getting hijacked. Any time we are triggered, we have a 6 to 10 seconds pause to get out of the hijack. How? By engaging the neo cortex (your higher rational thinking). But how do we engage it? By asking a Question. Even a simple question like, “If I behave this way what will the outcome be? “can help me transform a destructive behaviour into a constructive one! Such is the power and magic of asking the right questions.

Viktor Frankl, an Austrian psychiatrist was sent in 1942 to Auschwitz concentration camps where his mother, father and wife perished. He observed that with all the brutality and degradation, the people who survived were not those who were necessarily “healthy” but those who were able to identify a purpose for their lives and work towards it. He said you can strip a person of every clothing but there is one thing you cannot take away from him, and that is his Freedom to choose. Between every Stimulus and Response lies your power to Think, to question.

S+T=R. This PAUSE button to think and question made all the difference as he not only survived but post liberation in 1946, wrote a transformational book, “Man’s Search for meaning.”.

In my next chapter, we will delve further into the “Why” of Questions and it’s impact.

On this note I will press the PAUSE button as I want to ask you, “Do you think we need to ask more questions, before any decision making?”

Frame within a Frame (Power of Context) Session 2